Workshop: The Anthropocene: Challenging the Disciplines

Originally coined by the natural sciences, the concept of the Anthropocene is rapidly gaining traction in the humanities and social sciences. It has unleashed an array of debates as well as critical disciplinary self-reflection in many academic fields. The Anthropocene calls for new forms of dialogue across disciplinary and epistemological boundaries. Exposing the inadequacy of certain traditional disciplinary distinctions, the Anthropocene has also forged unprecedented forms of cooperation and alliances between the disciplines. But what should be the basis of this new dialogue?  We believe that such a dialogue will have to go not only beyond the confines of our respective disciplines but also beyond traditional ideas of inter- and trans-disciplinarity.

·         What are the concepts we have in common (such as, e.g., “epochs”, “nature”)? How do their differing definitions in each respective field relate to one another?

·         How does the concept of the Anthropocene transform the various disciplines? While the humanities and social sciences have always seen themselves as “critical”, i.e. involved in the political and cultural debates of their times, can there be such a thing as “critical natural sciences”?

·         How might the differences in temporal and spatial scale in the humanities, the social sciences and the natural sciences be integrated epistemologically?

·         Is there any prospect of a “Big History” – geological, anthropological and cultural – in which very different fields of knowledge and different methodological cultures combined to yield a unity of knowledge attuned to the Anthropocene? What might the conceptual constraints and barriers for such a consilience be?

The workshop will bring together academics from different fields and disciplines whose research interests converge around the concept of the Anthropocene. We invite each participant to give a 10-minute, programmatic statement on the questions raised above. 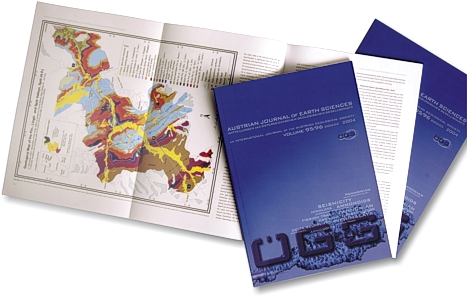 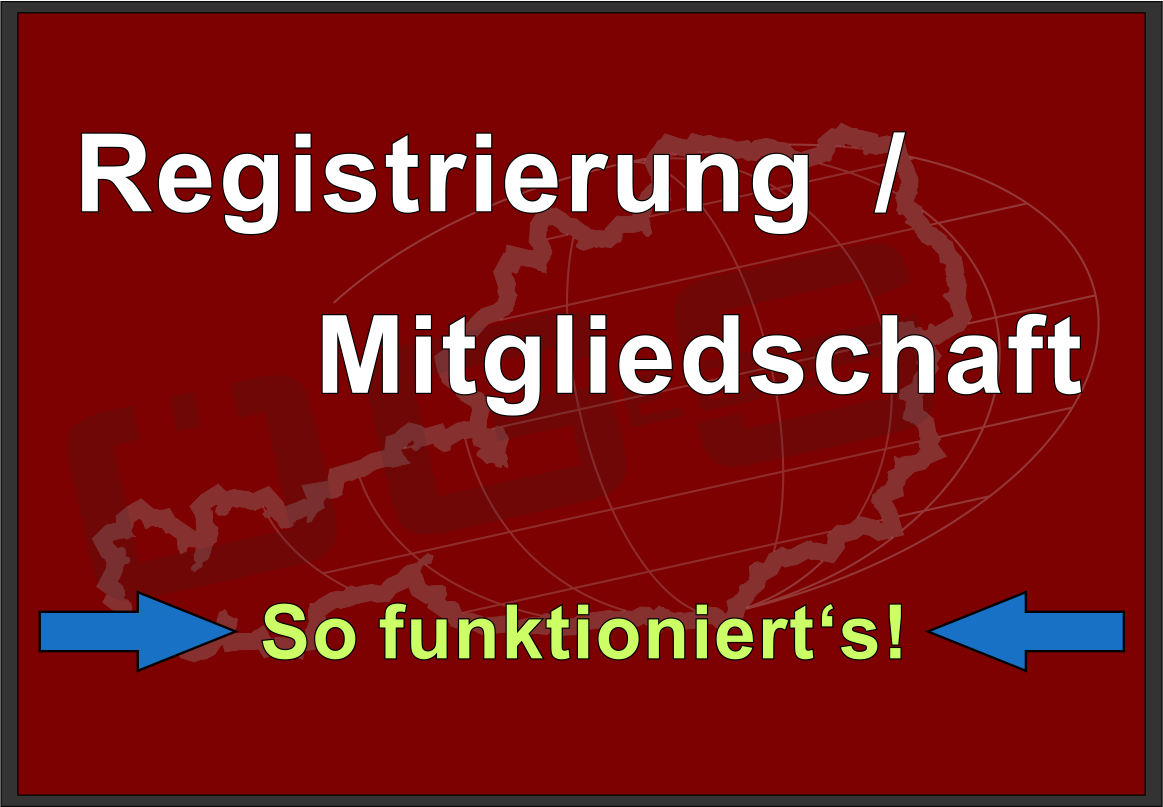 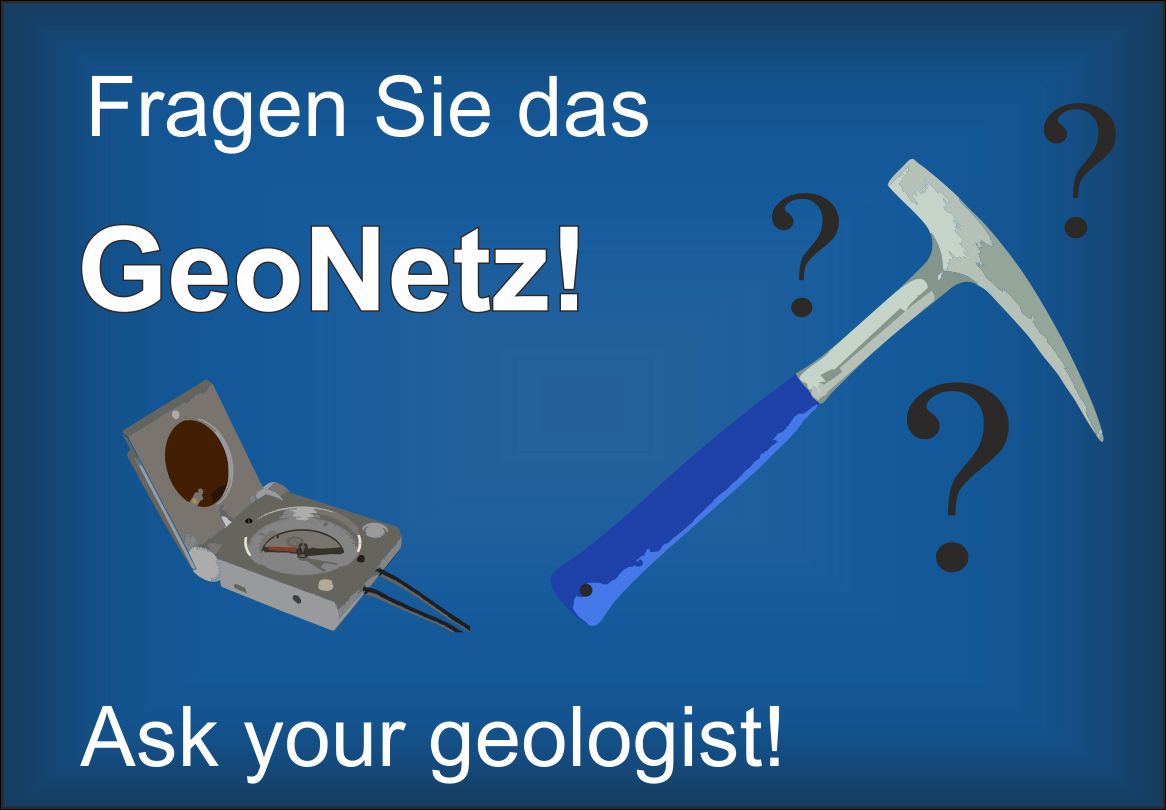